The new release of Gtk is going to be fully parallel-installable with the old one. Gtk 4 and Gtk 3 will install alongside each other in exactly the same way as Gtk 2 and Gtk 3 — separate library name, separate pkg-config name, separate header directory. You will be able to have a system that has development headers and libraries installed for each of Gtk 2, 3, 4 and 5, if you want to do that.

Meanwhile, Gtk 4.0 will not be the final stable API of what we would call “Gtk 4”. Each 6 months, the new release (Gtk 4.2, Gtk 4.4, Gtk 4.6) will break API and ABI vs. the release that came before it. These incompatible minor versions will not be fully parallel installable; they will use the same pkg-config name and the same header file directory. We will, of course, bump the soname with each new incompatible release — you will be able to run Gtk 4.0 apps alongside Gtk 4.2 and 4.4 apps, but you won’t be able to build them on the same system. This policy fits the model of how most distributions think about libraries and their “development packages”.

Each successive minor version will be growing toward a new stable API. Before each new “dot 0” release, the last minor release on the previous major version will be designated as this “API stable” release. For Gtk 4, for example, we will aim for this to be 4.6 (and so on for future major releases). Past this point there will not be disruptions; this “stable API” will be very stable. There will certainly not be the kind of breaks that we have seen between recent Gtk minor releases. 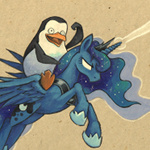 each 6 months, the new release will break API and ABI

each 6 months, the new release will break API and ABI 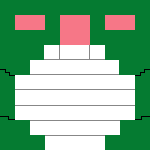 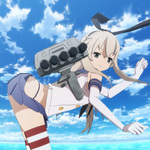 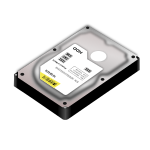