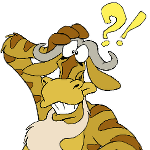 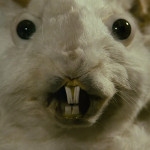 The line with the opening code fence may optionally contain some text following the code fence; this is trimmed of leading and trailing whitespace and called the info string. If the info string comes after a backtick fence, it may not contain any backtick characters. (The reason for this restriction is that otherwise some inline code would be incorrectly interpreted as the beginning of a fenced code block.)

The content of the code block consists of all subsequent lines, until a closing code fence of the same type as the code block began with (backticks or tildes), and with at least as many backticks or tildes as the opening code fence. If the leading code fence is indented N spaces, then up to N spaces of indentation are removed from each line of the content (if present). (If a content line is not indented, it is preserved unchanged. If it is indented less than N spaces, all of the indentation is removed.)