Key features and benefits of the Microsoft Robotics Studio environment include these: 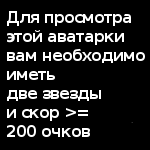