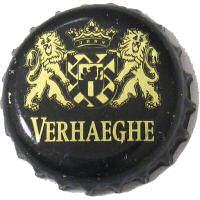 We have a CIFS mount which currently appears to be working as expected, but we see the following error constantly:

The krb5i, ntlmsspi, ntlmi, and ntlmv2i security flavors all require SMB signing to be enabled, so this workaround is not applicable if those flavors are in use.

This message relates to SMB signing, described by Microsoft at:

For some reason, that signature verification is failing.