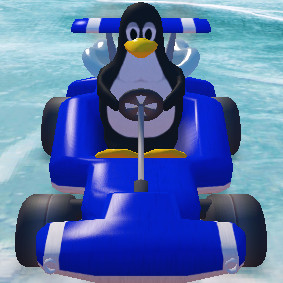 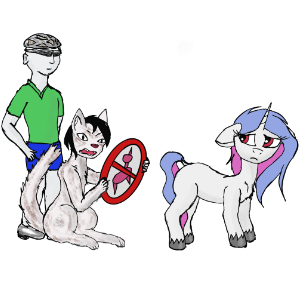 Many UEFI firmware implementations are unfortunately buggy, as mentioned earlier. Despite the specification for boot entries and boot order being quite clear about how things should work, there are lots of systems in the wild which get it wrong. Some systems simply ignore valid requests to add new boot entries. Others will accept those requests, but will refuse to use them unless they describe themselves as «Windows» or similar. There are lots of other similar bugs out there, suggesting that many system vendors have done very little testing beyond «does it work with Windows?»

As described above, on a UEFI system bootloaders should be installed only in the correct vendor-specific directory in the EFI System Partition (ESP). But, because of the buggy firmware implementations out there, operating system distributors cannot necessarily expect that this will work correctly for all systems. Microsoft have worked around this (and arguably also made the problem worse) - the Windows installer also installs to the removable media path in the ESP (e.g. \EFI\boot\bootx64.efi for amd64/X64 systems). All firmware implentations have to use this path to be able to run an OS installer. This means that Windows will always work on all these broken implementations, but it also means that system vendors can get away with shipping broken implementations. It removes the idea of having a fallback boot path and sensible control of boot order.

All OS installers installing things to this removable media path will conflict with any other such installers, which is bad and wrong. That's why in Debian we don't do this by default.

However, to help support those unfortunate people who own buggy systems like this, there is an option to force grub-efi installation to the removable media path too. There is a d-i Rescue Mode option to force this - if you've just installed Debian on your UEFI system but it won't boot Debian afterwards, this may fix the problem for you. It can also be selected during the normal installation run using Expert mode, or preseed users can add the following option in their configuration: